With the origins somewhere in the South-East Asia, Australia and Africa and pretty popular in aviculture, the Button Quail is closest in definition to the Chinese Painted Quail bred in captivity. Besides this breed, there are other breeds that are known by the term of Button Quail. This bird is excellent both from an ornamental point of view, being a pretty pet and a very useful presence in the large aviary enclosures where they ably pick up all the seeds fallen on their bottoms.

This quail is a friendly bird, getting along well with other birds when sharing the same enclosure and giving a helping hand by eating the seeds that have been spilled by others. Although docile in nature, due to the small size, it’s important to keep under control potential conflicts in which the Button Quails get bullied. If more than just one and in the presence of females the Button Quail males would not step off from a fight. Otherwise, this bird is pretty silent and can adapt easily to being handled. 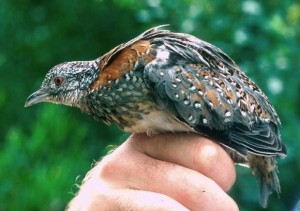 Similar to other quails, the Button Quail will flight away straight upwards, if they sense any threat. Since they have the habit of taking dust baths, it would be useful to have a pot of sand at their disposal. They are also playful and will take advantage of the branches in the lower part of the aviary to hide play. They do well both in the wild, but also in smaller aviaries. Taming can be facile with Button Quails, especially if they are bred alone. Also, females can be easier tamed than males.

Among all the quail species, the Button Quail is the smallest, not being taller than 10 centimeters when adults. With regards to colors, the gray and silver combination is the most common. Black & white bibs will be present under the males’ chins, while females can have different colors sometimes. They are most often larger than males and are slightly plumper. Vent spacing measurement can be a good method of distinguishing between sexes.

It is recommended that males from the Button Quail species are not kept together, as there is a good change for them to fight until one of them dies. But changes of fighting are much lower if there is no female around to incite them. These birds do best in pairs, but they get along in groups of three or even four individuals, but the condition of having just one male still stands and also enough space needs to be available. It has been observed that darker colored Button Quails will pick more often on the lighter colored ones.

Special attention needs to be paid to the roofing of the enclosures, which need to be either moveable or cushioned, given the Button Quail’s habit of suddenly flying straight up, which may lead to injuries or even death. Also, as the females lay quite many big eggs, calcium supplements may need to be added to their diet.

The diet itself for the Button Quails needs to be rich in proteins, so appropriate crumble needs to be fed to them – the one containing protein at least 22-24%. The rest of the diet can contain vegetables, fruits and other green food, to which crickets and other insects will occasionally add up. Although they like eating mealworms, it is recommended not to be given to them excessively, as they are fattening. It would suffice 5-6 per day maximum. Fresh water available at all times and occasional grit also must not be overlooked.

On average, a Button Quail hen will lay 4-8 eggs at once. During the warmer season laying eggs is at its peak, while during the colder one they may stop entirely from laying. It happens that in large aviaries, the hens will abandon the eggs, in which case an incubator would be recommended. If alone, the Button Quail female will sit on eggs for a period up to 20 days, while the males are protecting the premises.

The hatchlings can be cared by fitting them in line in a cardboard box for example, with a forty watts light bulb heating from about 7 centimeters above. Feeding them is easy, requiring only that the food is spread around the ground and water is made available at all times, but, in order to prevent the chicks from drowning, it’s highly recommended to have marbles inside the water bowl. As the little ones can learn very quick to fly, some precautions need to be taken in order for them not to injure themselves. 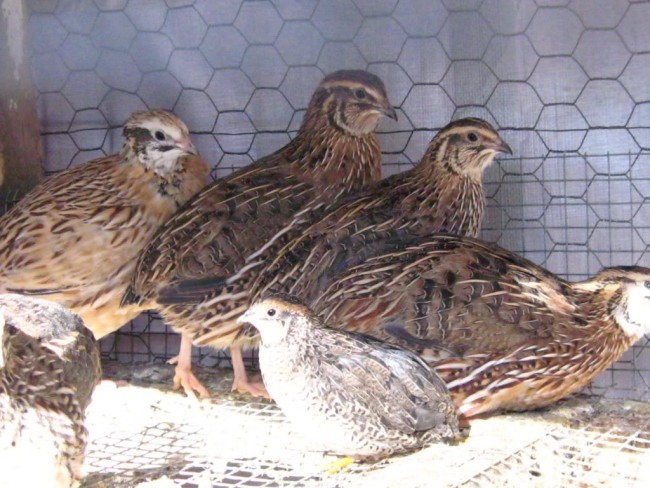 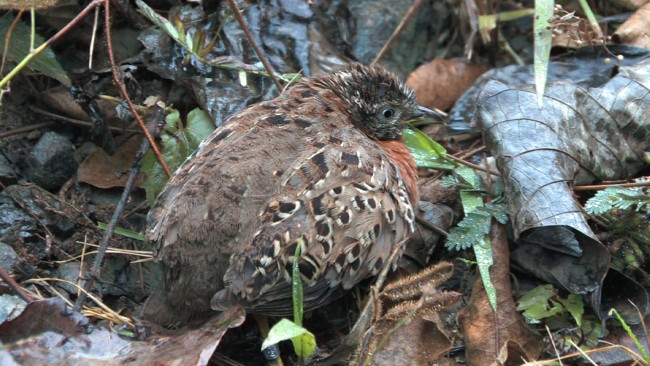 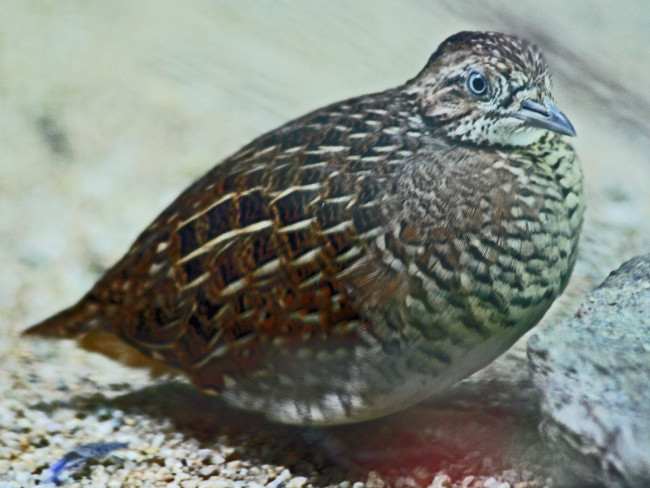 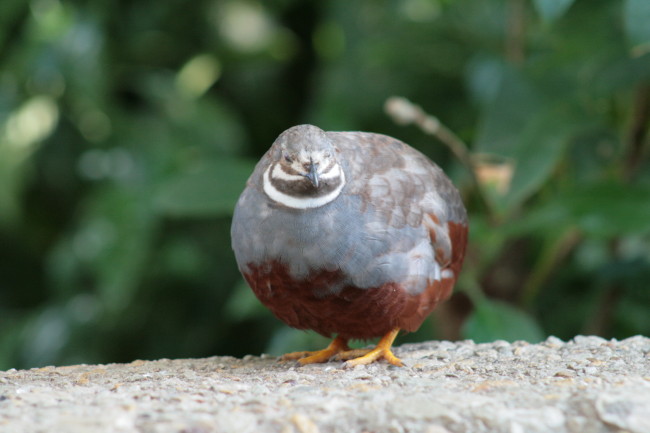 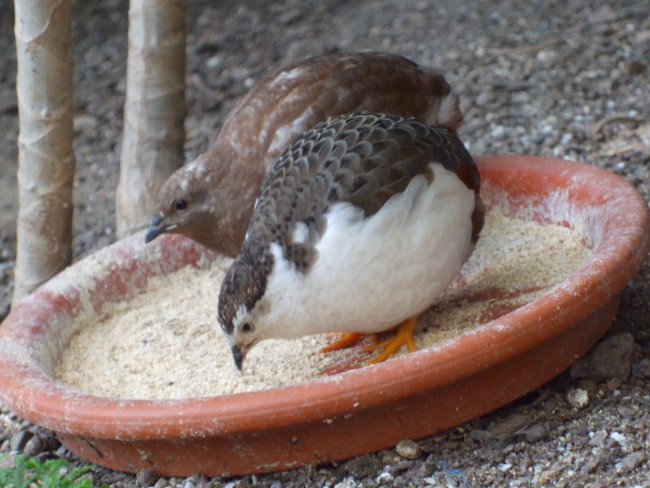