Sicily, the Italian island, is the birth place of the Buttercup chicken breed, which some people also know by the name of ‘Sicilian Buttercup’. These chickens are more appreciated as ornamental pets rather than their poultry specific qualities, such as laying eggs.

These small chickens earned their name because of the shape of their comb – a cup. Males usually have a different color pattern than that of females. However, the plumage of both is mostly golden colored. 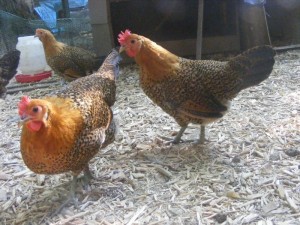 Right before the mid-nineteenth century there were the first records of these chickens being imported from Sicily to the United States. But it was not until 1918 that the Sicilian Buttercups were recorded in the book of breed standards. Not a long time later, the breed was only called Buttercups, losing the ‘Sicilian’ part. Without being very popular as egg-laying poultry, the Buttercups are more appreciated as ornamental birds.

As requirements of the Sicilian Buttercups it is important to note the daily cool, fresh water and chicken pellets.

These birds are quite energetic and are not very fond of brooding or, to be more precise, they don’t brood at all. They are also not very generous with laying eggs, which are white and small. The hens that lay eggs need to receive special pellets. 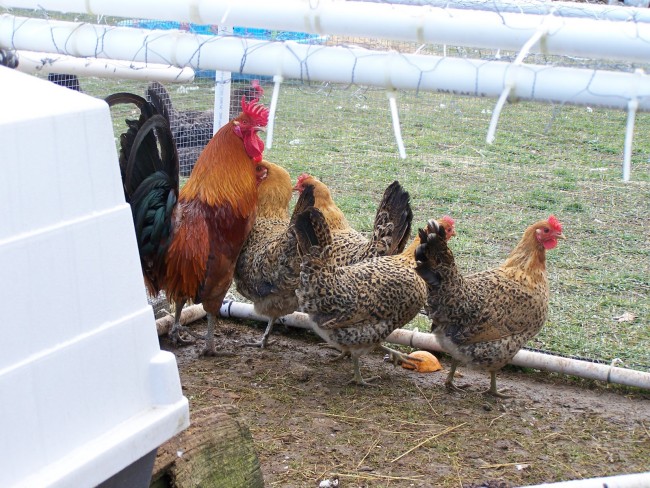 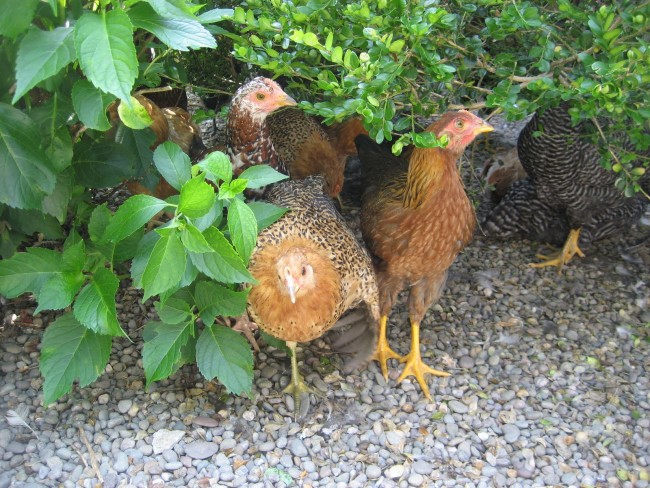 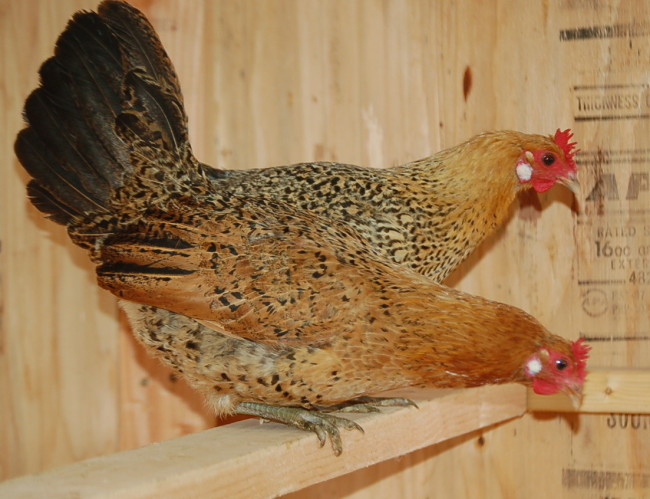 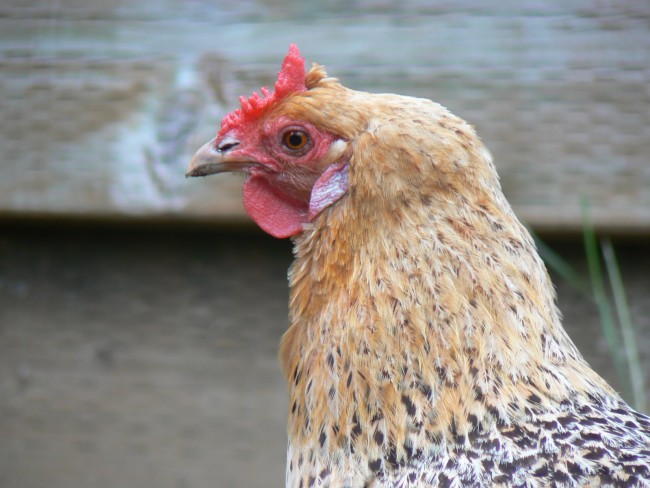 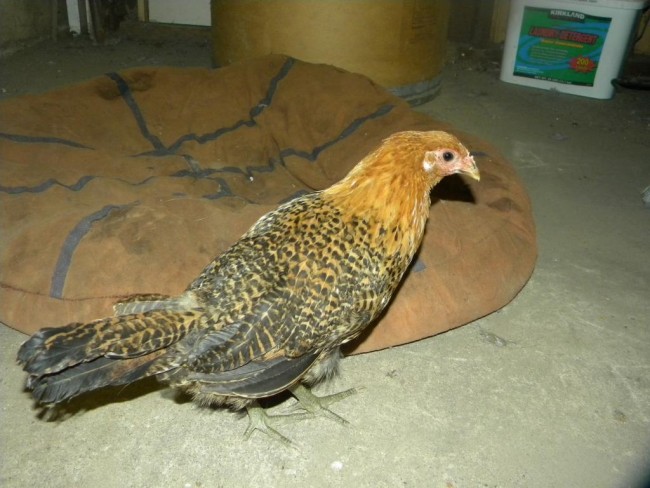 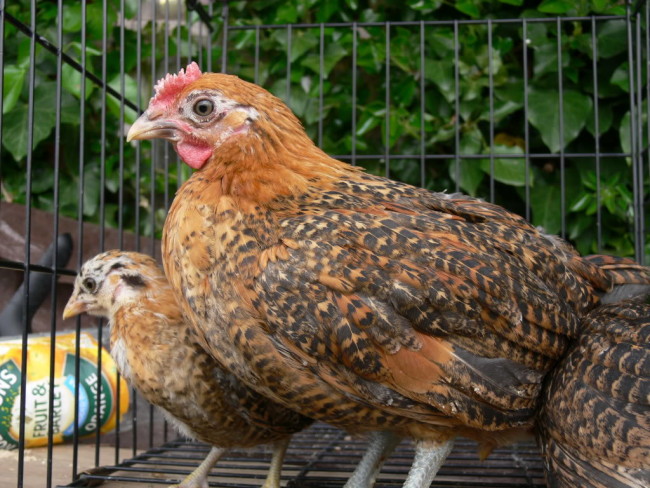