The chickens in the Brahma breed are very appreciated as pets especially because of their gentle, tolerant nature and fine looks.

Because of their good looks, the Brahma chickens are present not only around the house, as pets, but also in showrooms, where they gather admiration from viewers. They are not the typical commercial chickens, mainly due to a slower maturing process, but they are able to lay around 140 eggs per year.

The chickens in the Brahma breed are rather large and there are several varieties of the same breed. First is the light variety and the cocks in this variety can gain up to 5.5 kilos in weight, cockerels get up to 4.5 kilos, hens do not gain more than 4 kilos and pullets around 3.6 kilos. The two other varieties are called the dark and the buff ones and gain weights of 5 kilos for cocks, 4 kilos for cockerels, 3.9 kilos for hens and 3.2 kilos for pullets. 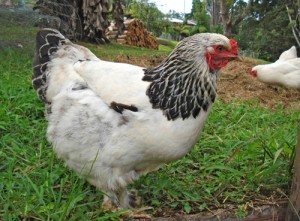 All three varieties are yellow colored at skin level and lay brown eggs. Pea brows and combs represent important traits of this breed. A profuse plumage is present as well and is smoothly fitted on the body, as opposed to a loose fitting of feathers which, along with other feathers being present abundantly on the toes and shanks, ensure a higher resistance in colder climates. Brahma chickens have small wattles.

The name Brahma of this chicken breed comes from India, from Brahmaputra. This was the starting point where the Cochin and the Malay breeds were mixed and exported to Shanghai, in China, in the mid-nineteenth century. Around the same period they reached the United States, in New York and shortly after in New England. In time, there were several terms used for these chickens, such as Gray Shanghais, Chittagongs or Brahma Pootras. In 1856 the Brahma Chickens were accepted as standards in the first poultry book. Queen Victoria herself received as present a small flock of Brahmas. Considerable development credits were attributed to the United States, in the second half of the nineteenth century, who made the original breed evolve as the dark and the light varieties we know today.

For such chickens having feathers on their feet, a clean, dry yard is the best place to keep them, as otherwise they can easily get dirty from dirt and feces, which can further lead to loss of the tips of the toes or the nails. 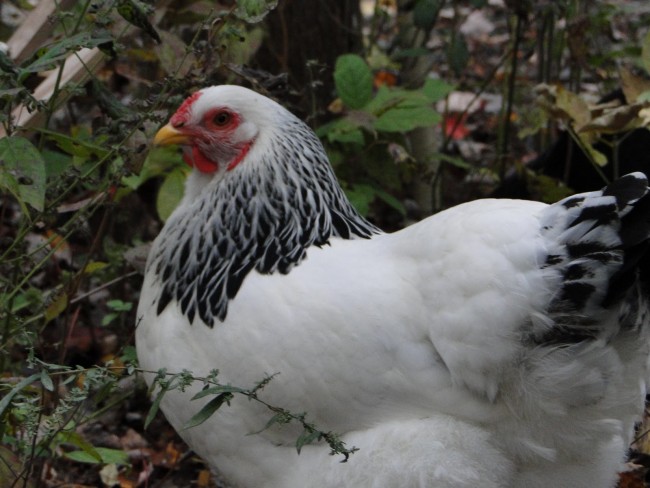 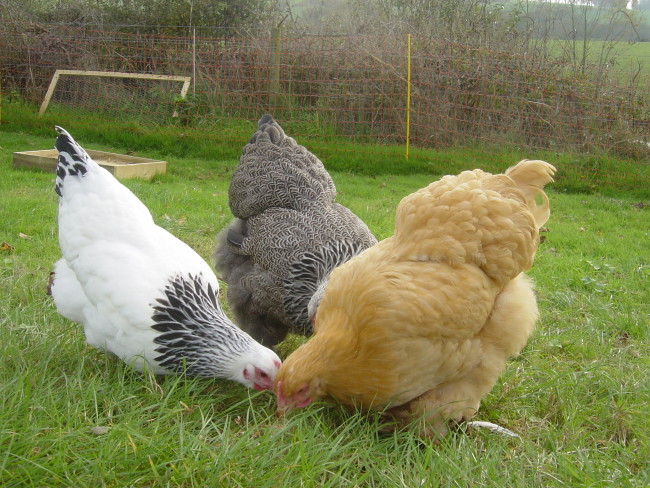 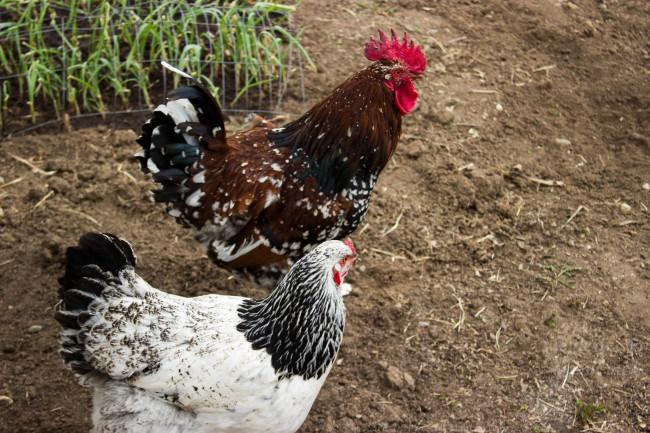 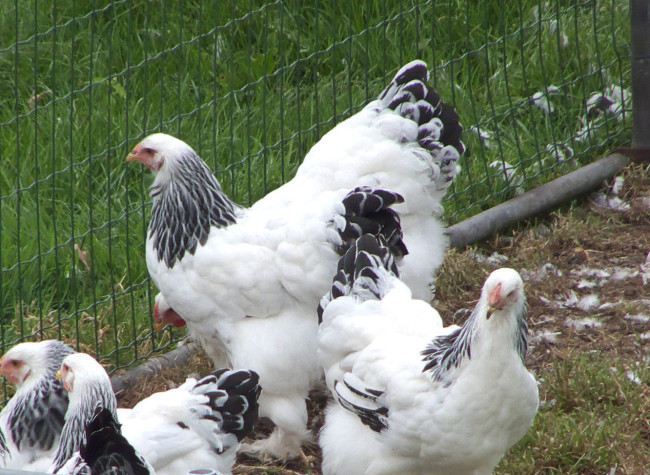 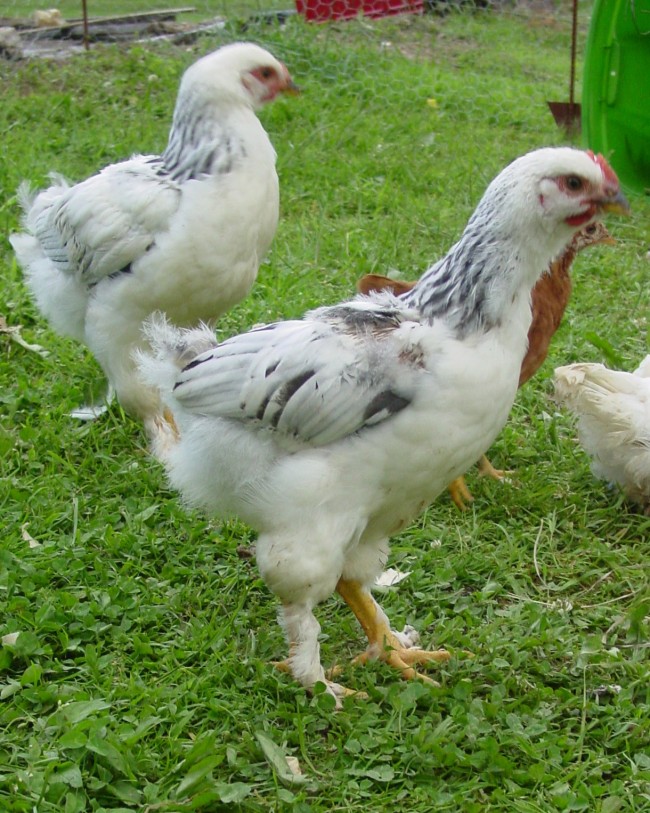 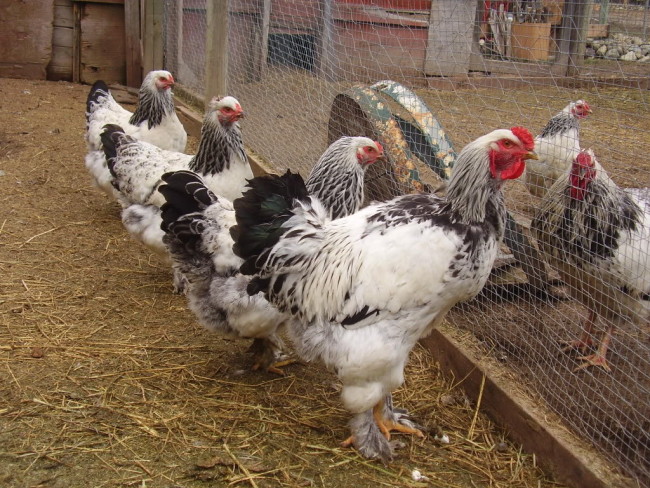