Among the most popular breeds of chicken in history, the Ancona chicken is certainly one that won recognition around the world.

A rather mild, well tempered nature and some excellent abilities of laying eggs are the most important qualities of this breed. The background of the Ancona chicken places it in Italy, from where it was brought to England late in the nineteenth century. Its popularity in Italy is still present nowadays and it can be found in greater numbers in the center areas of the country. Statistics show that this breed enjoys a good health level and a strong bloodline, multiplying in very generous numbers, which is also one of the reasons for the wide coverage in Italy. 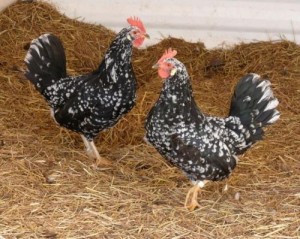 But the popularity of the Ancona doesn’t stick to Italy only, but goes around the globe as well. This also means that they are adaptable to various climates, while being skillful when foraging for food. Their excellent egg laying abilities are probably the main reason for their popularity in both America and Europe.

The plumage of Ancona chickens is mostly black, bearing white only on the tips, which sums up as a mottled pattern. Both Single Comb and Rose Comb are varieties of the same parent Ancona breed. Depending on the type, cockerels, hens, pullets or cocks, the typical weight will range from 1.8 kilos to 2.8 kilos.

The name of this breed is linked to the Italian city in which they were initially bred, Ancona, which is also a port. At the beginning and even nowadays, this breed also goes by names such as ‘mottled leghorns’, because they resemble them quite much, even if the officially registered name is Ancona chicken. It’s been already over a century since they were first brought to the United States, but today they are not among the most popular breed for the production lines. 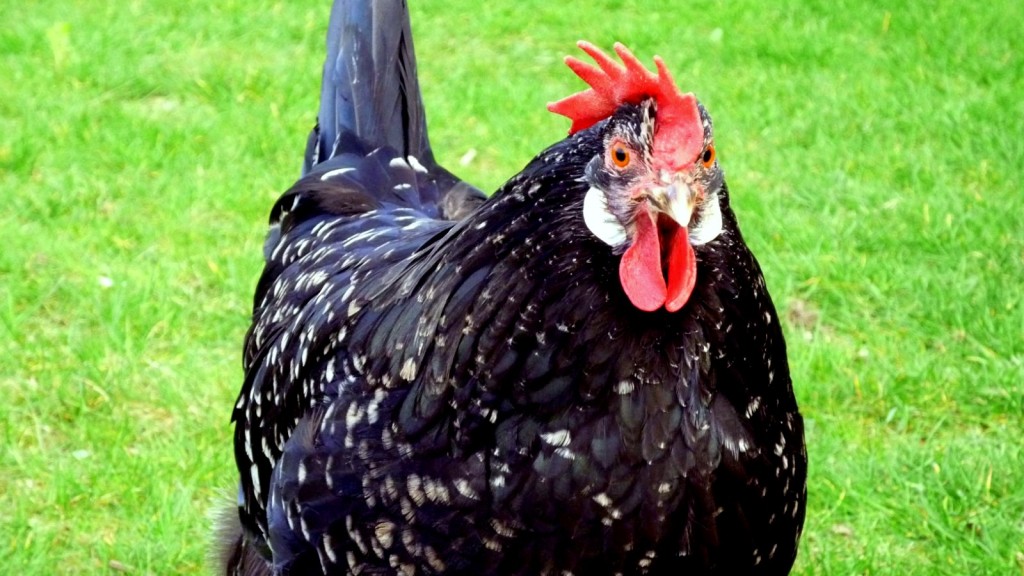 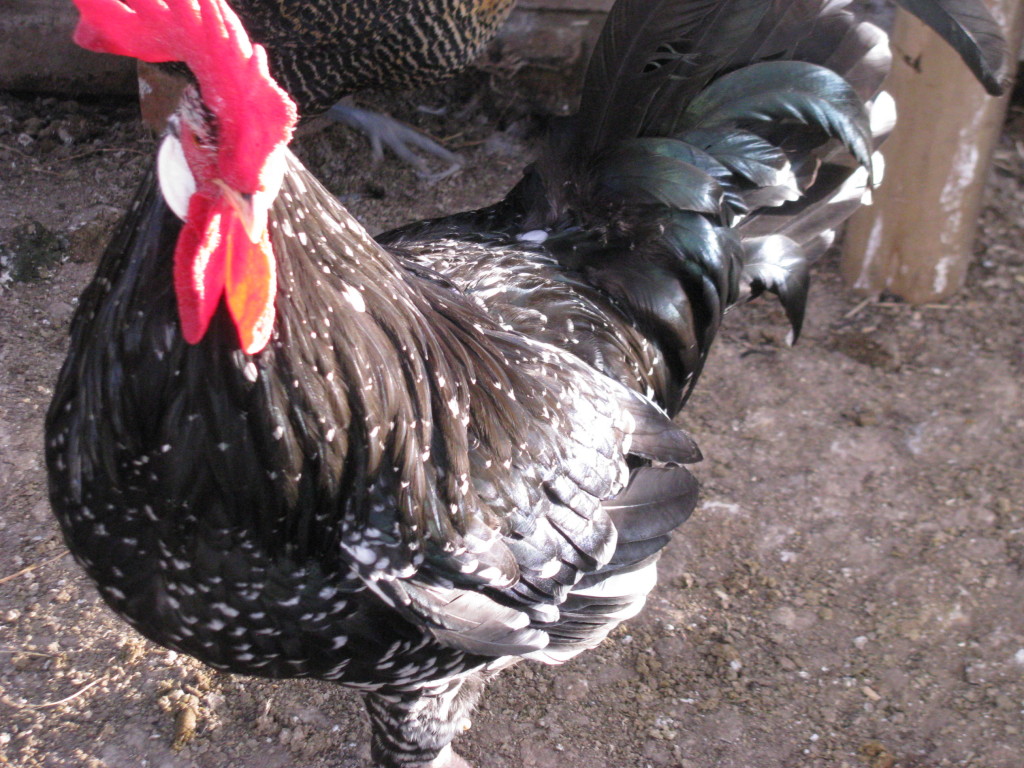 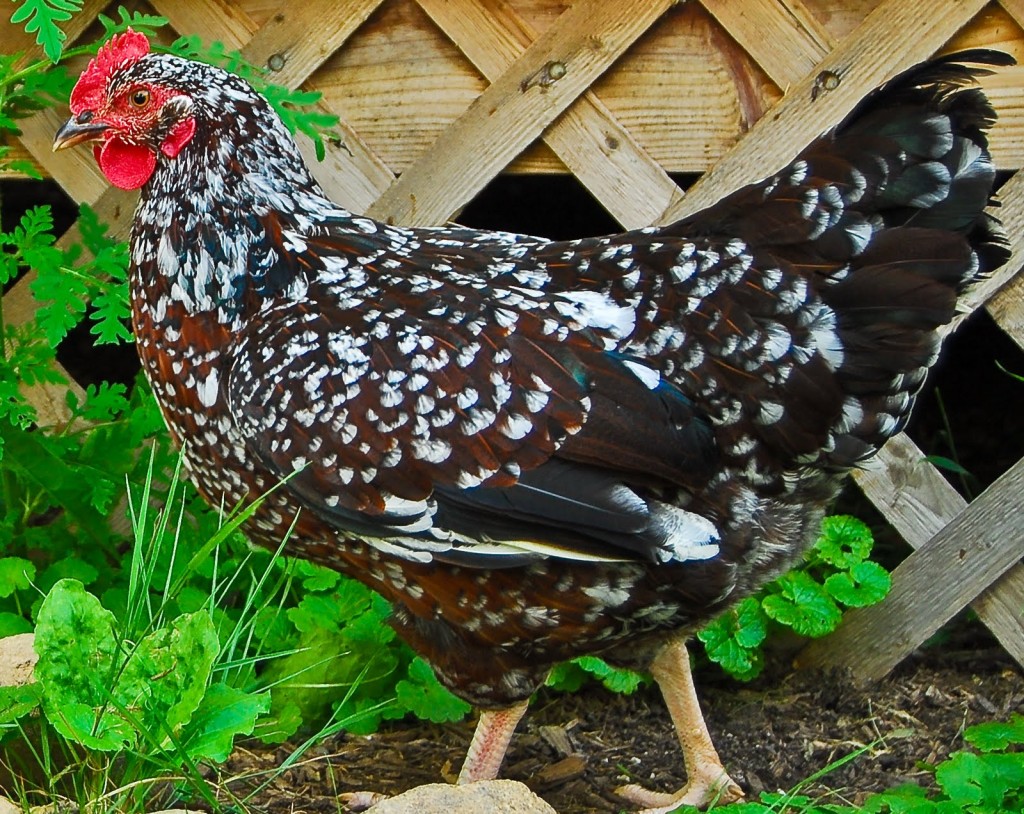 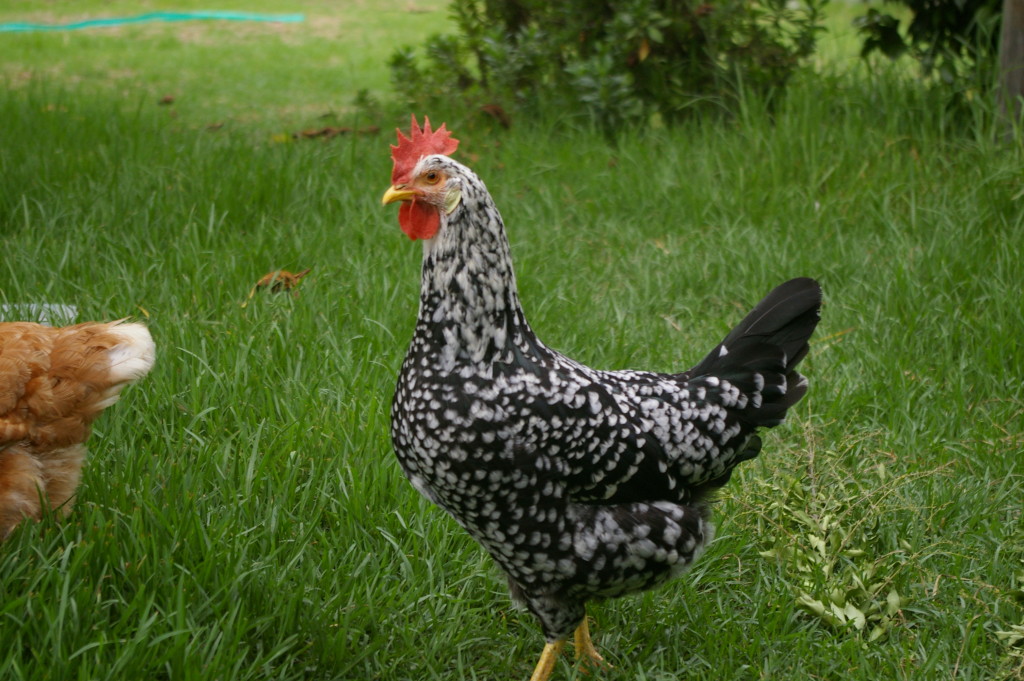 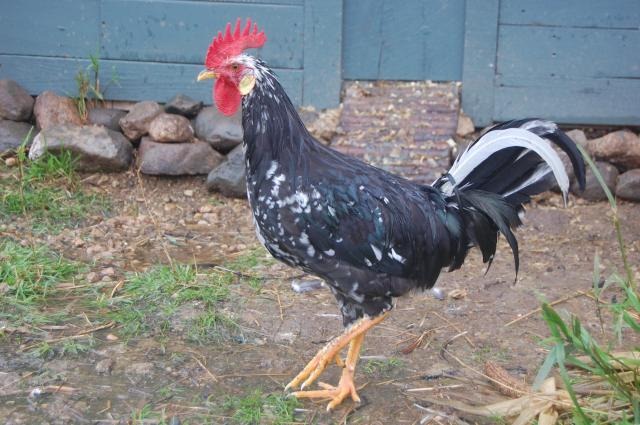