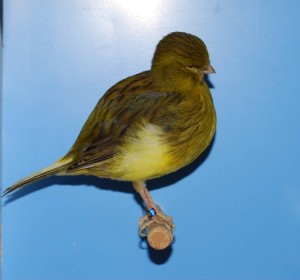 They are larger than many of the other type canaries and are bred specifically for round bodies and heads. The ideal Border Canary should not be larger than five and a half inches at adulthood. The plumage of the Border Canary is accepted in a wide assortment of colors including; Yellows and buffs: variegated green, variegated white, variegated blue, variegated cinnamon, buff, yellow, clears, and ticked. 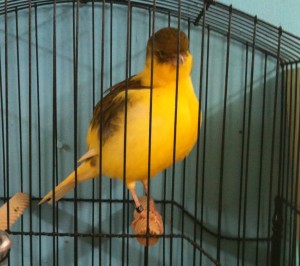 The yellow is one of the most popular among breeders. The Border Canary should always exhibit richness in his colors with as even level of tint as possible throughout his plumage. Color feeding is not allowed in show rings and red is not accepted. Border Canaries are judged on appearance out of a score of 100.

The Border Canary originates in Scotland from the Common Canary in the late 1800s. Soon after the Border Fancy Canary club was established in 1890 the Border Canary quickly became the most popular canary bred in the British Isles. 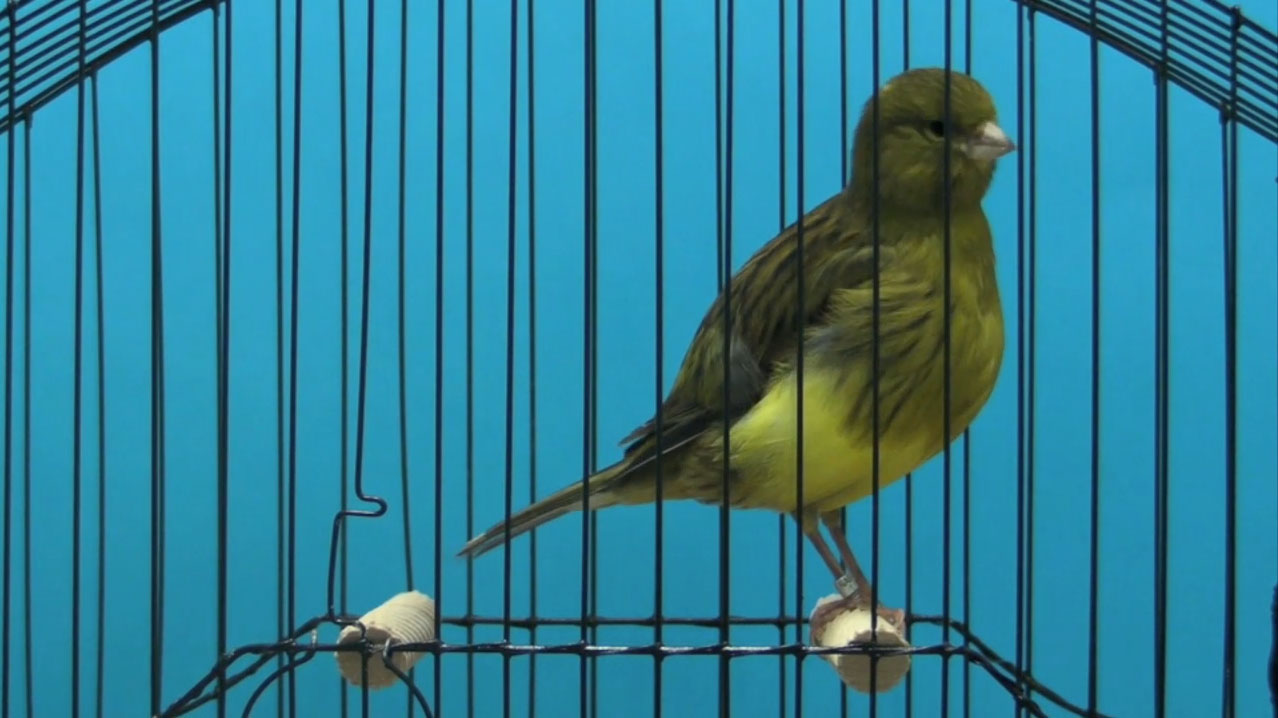 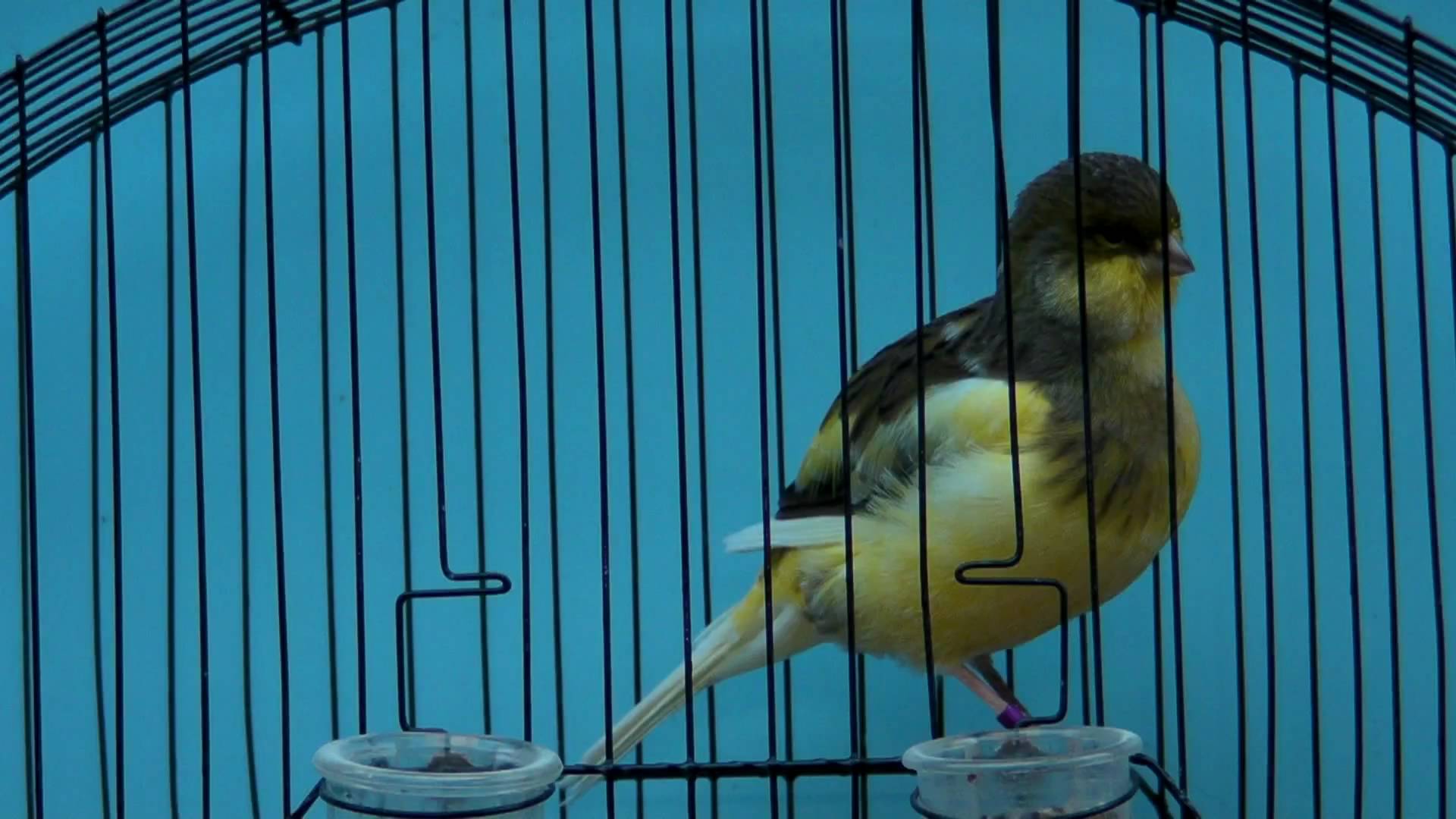