If you’re looking for some kind of pet to keep you company and amuse you, a dog or a cat would be most people’s first choice, but they require a certain amount of attention that some people can’t provide, due to the amount of work they do on a daily basis. A pet bird on the other hand doesn’t need as much attention, and they can be great pet choices for busy people. You might simply enjoy birds, they can be wonderful to have around, so they’re not just for people that are too busy for something else. Quite often, the kind of bird that people choose is a canary, a finch or a parakeet, to give a couple of easy examples. However, those are not the only ones. There are so many bird breeds that you can have in your home as a pet, that you don’t have to limit yourself to the obvious choices. You can just as easily get an owl as a pet, and I bet you will find the experience a lot more interesting.

The typical bird breed needs food and water, plus some care on your part. That’s all you have to do and they will be healthy. These birds don’t need a serious time investment, if you choose them carefully. Take a look below at the main categories of birds that can be used as pets, and check out the breeds in each one. 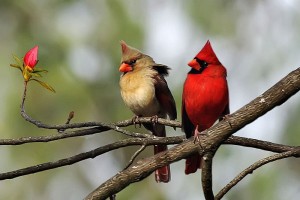 Domesticated Birds – this would be the category where you find birds like chickens, ducks, geese or turkeys. Not the most glamorous type of bird you can have as a pet, but if you have a backyard for them to roam around in, you might get some fresh and healthy eggs out of it.

Parrots – these are the birds that tend to be popular among people looking for a pet, with parakeets and macaws being two examples.

Cage Birds and Song Birds – you will be able to keep in cages birds like doves, ravens, pigeons or canaries.

Raptors – these require a more serious time investment, among them being eagles, falcons, vultures, hawks and owls.

Ratites – it’s a category that is a bit more special, and once again these are not birds you can leave in a cage. Ostriches are among them, as well as emus and kiwis.

Wild Birds – we have birds that don’t really make for great pets, but they’re cool and I recommend you watch out for them when you’re in the wilderness. 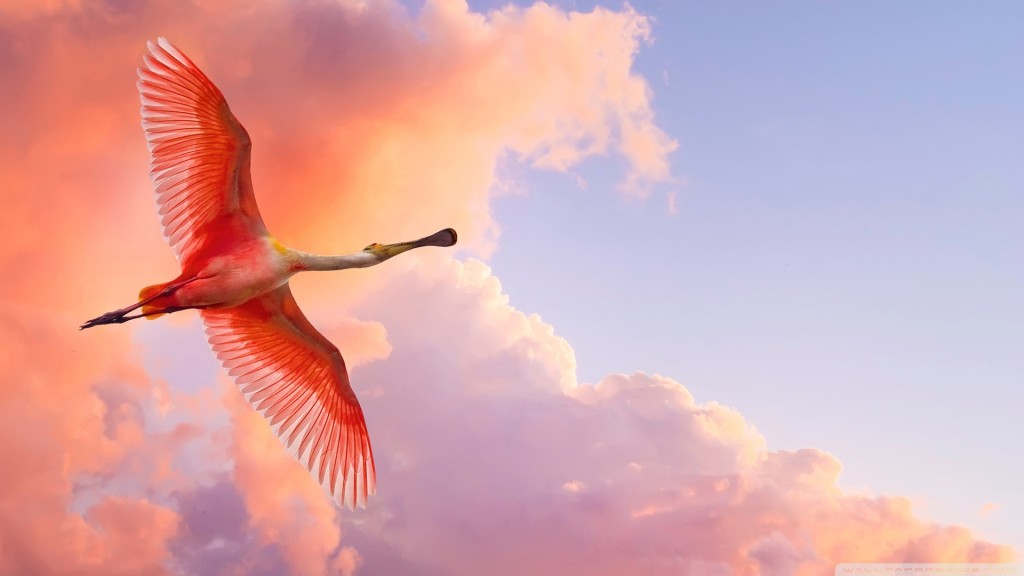 Sharing the life with a wild animal is not an easy thing; moreover it can be a real challenge, as both you and the animal need a consistent adjustment. Thus it is outlined the importance of the training, which should ease things for both parties. For example, teaching a bird to speak or rather call a certain word to express a certain need would allow you provide what is necessary, making it easier for both you, understanding what the bird needs and the bird, which will get it. Also, imagine the bird using only the washroom available at its cage because it was trained to do so. The training is basically a very powerful communication tool that can lessen the gap between humans and birds, or even to surpass it at times.

Nowadays, there are a considerable number of books written by bird behaviorists, detailing various methods of training. The methods are also often very different from one another, especially if they were presented by different people, but in essence they are all variations of the same base psychological theory referring to animals. Finding the best method depends on the exact tasks that you would like to train.

Some such books authors use specific terms that they explain only at their seminars, which will reduce the area of understanding to their books and seminars only, but this text endeavors to use terms more widely met and common to psychology literature, in order to use them further for research. In both reading this type of books and actually training your bird, it is almost imperative to use patience and consistence in order to have good chances of success.

In the early twentieth century, a Russian physiology and chemistry researcher Ivan Pavlov came to define something that later would have been known as the classical or Pavlovian conditioning. Initially, the studies that brought him to this success were centered on the digestion in dogs. Connecting the test dogs to devices and presenting to them different kinds of food he analyzed the links between the sight of food, secretion of saliva and the processes that took place in their stomachs.

When food was brought for the dogs to see, a bell rang. It was soon noticed that the dogs started salivating not when the food arrived, but when they heard the bell, as they learned to associate it with the food being brought. Dogs salivating when seeing food is not an act of training and is an unconditional response (UCR) to an unconditional stimulus (US), but they manage to learn that a neutral sound is linked to an action, thus that sound comes to play the role of a conditional stimulus (CS) now.

This type of conditioning can be employed in bird training in a number of ways. For example, birds are stressed out by loud noises, such as the one made by the vacuum cleaner. In this instance, clearly saying the word ‘vacuum’ before actually bringing it to the bird’s sight can create a link in the bird’s head so that knowing what’s coming, the fear and stress would be at lower levels and it can safely return to its cage and hide away. This action needs to be taken every time the vacuum cleaner is brought in the same room in which the bird is kept. While initially the sight and sound of the vacuum were the US, this role has been undertaken by the pronunciation of the word ‘vacuum’. The bird’s fear is the UCR.

The word vacuum can now be used in other situations in which we would want our bird to retreat in its cage, for example when someone having a dog is visiting and we want to alert the bird. But do note that a sustain use of the trigger word without the actual thing to come in sight would weaken the link between the UCR and the CS and it will eventually brake.

Another example of classical conditioning being used in training was making sled dogs urinate all at once. Initially, this experiment took place in Russia and balloons were introduced in the dogs’ bladders and every time they were inflated, a red light was turned on. The urge to urinate (the UCR) was thus associated with the turning on of the red light (the CS). After this training, the sled driver could use a red flashlight during one of his stops so that his dogs could urinate at once and avoid multiple stops for the same reason.

This is to serve only as example when considering training a bird to use the cage toilet; it is not about implanting balloons in it. But, in exchange, you can watch a bird carefully and try to observe what the particular behavior is before the bird defecates or urinates. Once you notice these signs, make sure to use a word or a phrase for the bird to start associating with its physiological needs, something like ‘bathroom’. It is important to be consistent and say this word a lot in those situations, so that the bird can get used to it. Afterwards, if this turns out to be successful as it should be, you can just say ‘bathroom’ before taking the bird on the couch to sit right next to you and you want to make sure accidents don’t happen. Consistence is the key for this type of training, so keep saying the US word or phrase every time you have the chance, but only in the same type of situations.

By using the classical conditioning, taking the above procedure as an example, the bird not only responds to a stimulus, but it will even understand that it is being sent to its cage to use the bathroom there instead of doing this anywhere else in the house. It may even get to the point where it will fly back to its cage on its own to do the toilet business, without needing someone to say the trigger word. Birds are likely to respond very well to this type of training.

Another useful training session is teaching the bird to fly back to its cage on its own when you don’t want it wandering around the house at that moment. In this case, you can start by taking the bird in your hand and, very close to the cage in the beginning, you can easily toss it towards the cage saying something like ‘home’, until it learns the conditioning pattern and will fly back to its cage every time it hears the word ‘home’. In this situation, too, the pronunciation of the word ‘home’ is the conditional stimulus, which triggers the conditional response – flying back to the cage.

This type of conditioning bases itself on the principle of rewarding and punishing, aiming to get the rewarded actions to be repeated, while the ones punished to be further avoided and eliminated. It can be used to condition almost any type of actions. For example, if the bird receives a treat each time it unfolds its wings, it is likely that it will want to do this more often. In the opposite direction, firmly saying the word ‘no’ when the birds bites your hands will potentially lead to the bird stopping to do so.

This type of conditioning is present in the human world as well, not only in the animal world. It may even take place without the people involved noticing it. For example if someone would smile every time another person touches his or her hair, it is very likely for the latter to touch his or her hair more often, just because of the other person’s smiling.

Acquisition is the term used for the period in which the bird is expected to learn. Consistence is the key for the biggest chances of success.

This behavior occurs after a certain period during which the training is not performed anymore. If the initial training aimed at making the bird not bite your hand and the bird learns that, but stops coming near your hand for a while, when it gets back in range it will be likely to start biting it again, as the training seems to have been ‘forgotten’. This is what psychology calls the spontaneous recovery of the unwanted behavior.

After the birds learns that by doing something it will get a treat, it is important to keep offering that treat. Otherwise, after a certain period in which the bird will do that action ‘for free’, it will do it less and less frequent until, eventually, it will stop.

Generalization is a psychological principle that allows a person to know that, even if a couple of telephones are different from one another and even look different, they still refer to the same type of object. In the same manner, a bird that is taught to put a dime in a bowl of water, it will probably start to put other things resembling to the dime (such as other coins and buttons) in that bowl or anything else looking like it – cups, cans, etc.

This type of learning helps you avoid things that are known to be potential danger to you and to work the same for your bird. For example a hot stove will burn you if you touch it, so it’s better to be cautious near these things.