The King of the Kiwis, the Great Spotted Kiwi is native to New Zealand, and this oddly beautiful bird is the largest of its kind. 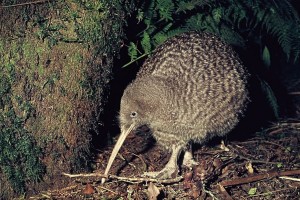 The Great Spotted Kiwi is an endangered species with only an estimated 10,000 pairs surviving in the wild. They originate in the Northern West Coast and the Southern Alps between Arthur’s Pass and Lake Sumner New Zealand, and have been found primarily in Northwestern Nelson. This is a high altitude species. Today they are found mostly in protected regions. Population decline can be attributed to several factors including, habitat destruction and predation. Humans have also hunted the Great Spotted Kiwi in the past for their plumage as well as for eating. Conservation programs are in place.

The female Great Spotted Kiwi will lay eggs that are approximately one quarter of the size of the female. The males will then incubate the eggs for approximately three months. 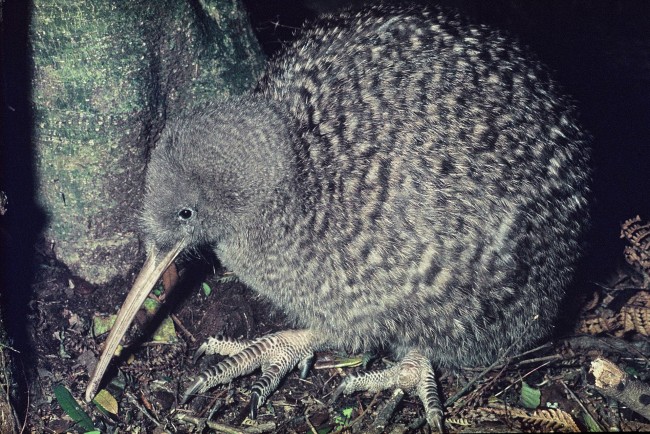 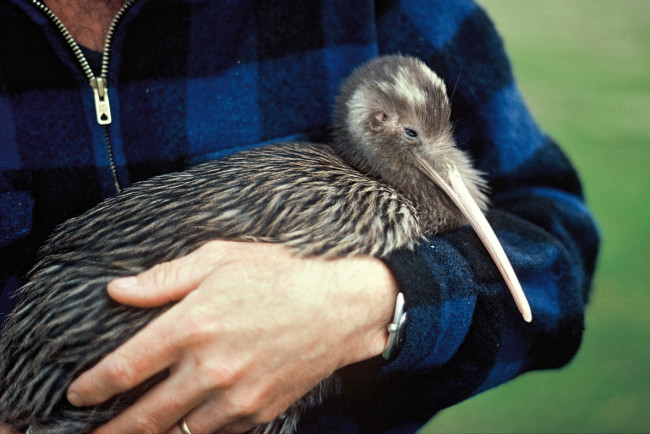 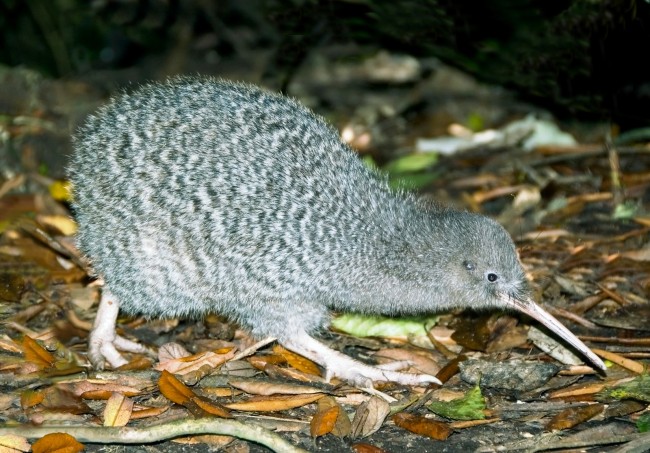 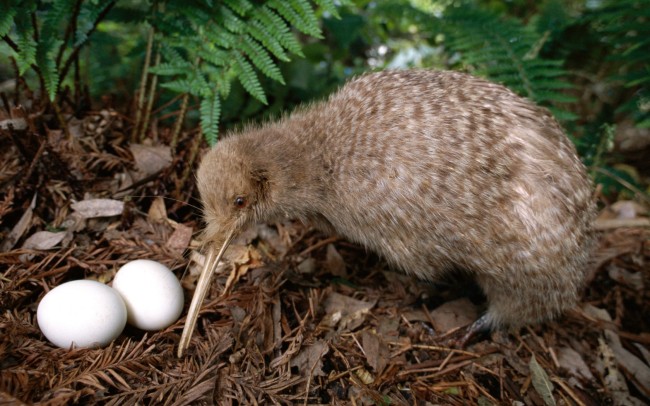 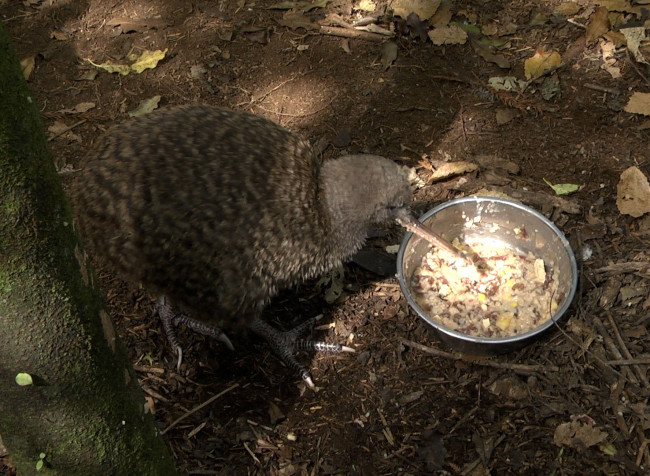