The Catalan chicken is a Spanish breed valued for both excellent meat and eggs, making it one of the few chicken breeds considered to be dual-duty. This breed also goes by the names of Catalana Del Prat and Buff Catalan.

Hardiness and vigor are two of the most important traits of the Catalan, being able to adapt to quite a few climates and conditions. The quality of both the meat and the eggs of a Catalan is excellent and made this breed win the dual-duty title. 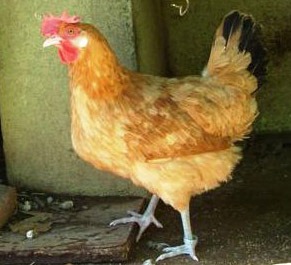 The single plumage of this medium sized bird is mostly buff colored. The eggs that the Catalan chicken lays are rather large in size and always have a light color, such as white or other pale tints.

The name of this breed comes from regions in Spain. Thus, the name Prat which the Catalan was initially known by points to the Prat region, part of the Catalan in Spain, a district situated right near Barcelona. This name was then slightly changed to Catalana del Prat. The first public exhibition of this chicken was in early twentieth century, when the Catalan was presented at the Madrid World Fair, which was also the point where the breed started to quickly increase. They are most popular in Latin America. 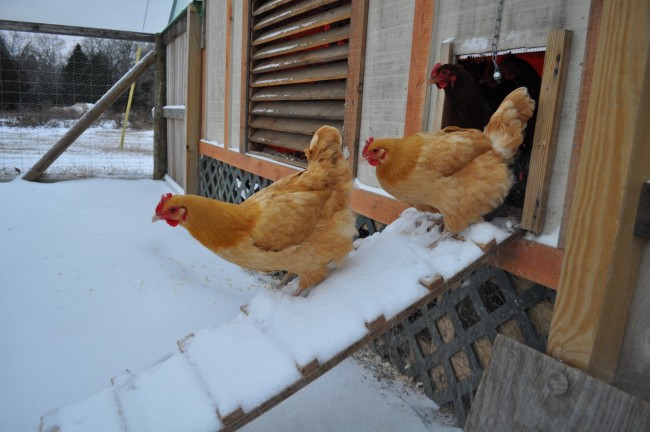